As a kid, I was happiest poking around in nature. My mom had created a huge rock garden using native plants that she found (stole) in the surrounding Hammond Woods. By the time I was growing up, her garden was about all that was left of many of the plants that had grown wild before the area was developed into a suburb of D.C. My friends and I used to hunker down in her little woodland and pretend we were surviving in the wilderness. In later years, we camped all summer in the Appalachian Ridge of West Virginia. As an anxiety-ridden pimply-faced teenager, I often preferred walking or riding my horse in the woods to any kind of social life. Like the song says, it was almost heaven.

So, even though I grew up thinking all I wanted to do with my life was “art,” I continued to be fascinated by nature and animals. When illustration work pretty much dried up for me a few years ago, I started writing about my favorite subjects. My first series was called Amazing Animal Skills, and one of the books was an Animal Behavior Society Outstanding Children’s Book Award Finalist. That honor encouraged me to keep on writing science and nature books! I also became fascinated with engineering, which I’m pretty sure would have surprised my engineer father (girls don’t do engineering). When I read about how Velcro® was invented, I researched and wrote a book about biomimicry, which is all about how nature inspires human engineering.

In time, that book became six books, and was published in 2018 by Rourke Educational Media. Here are the six titles and a nice review from School Library Journal: 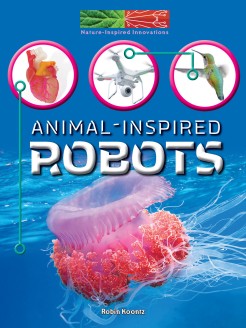 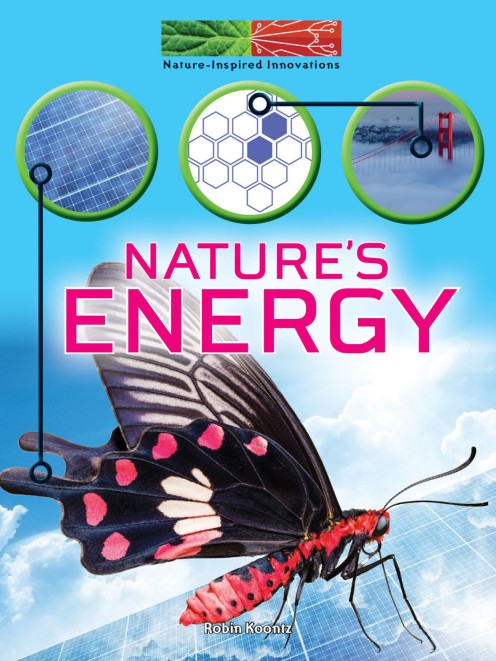 Gr 4–8 — “Readers can enjoy an in-depth exploration of such topics as artificial hearts inspired by a jellyfish, jet engines modeled on the nostrils of peregrine falcons, and a stadium that mimics a bird’s nest. Photos of each of these innovations are large and detailed, while the text is concise and presented in easily digestible chunks. Diagrams offer additional information about how echolocation is adapted for canes used by those with vision impairments or how buildings use ventilation modeled on termite mounds. …VERDICT: Highly recommended for general science or STEAM programs, this series features the latest designs in multiple fields from around the world. — School Library Journal 11/01/2018

You can buy the books right here on Rourke Educational Media’s site, sold separately or as a complete series. You can also find them on Barnes&Noble and Amazon. I created a book trailer for it, which you can see here. 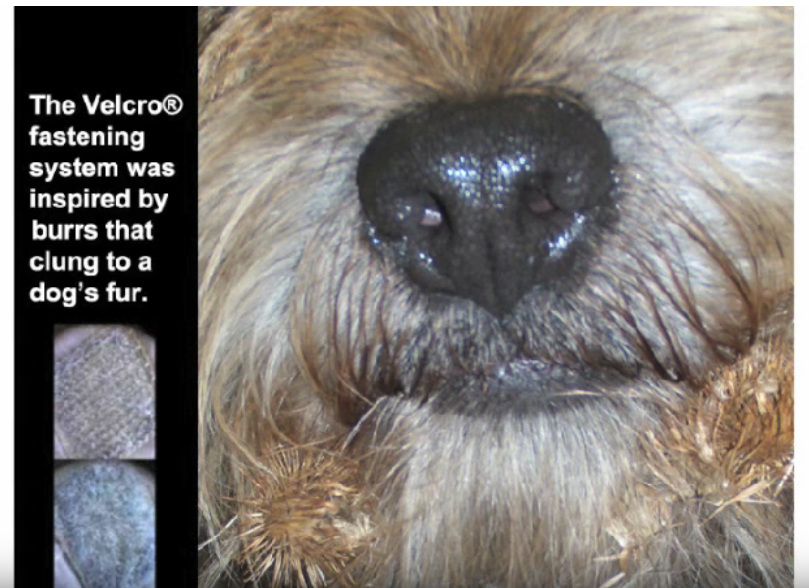