This week, Kids Discover posted my blog post about the possible perils of labeling a child the “class artist.” Here’s the link that explains why that might be a bad idea.

The author Neil Gaiman was interviewed on NPR this morning. He stated, “You have all these amazing tools; it’s up to you what kinds of tunes you play on them, and you want to play all the tunes. As I grew older, I was fascinated to realize that actually, society to some extent frowns on those of us who like messing about in an awful lot of different sandboxes. From my perspective, I just love being able to do everything. I think a good writer should be able to do everything. And if you can’t do everything brilliantly, at least you should have a bash.”

Here’s the interview, which was terrific: bonk this. Yah, I agree with his take on not allowing ourselves to be packaged. Recently I learned that this could be detrimental to my career. But after hearing this rather successful bloke talk, I felt better. Plus, I had inspiration to behave in this way.

My mom liked to mess about in different sandboxes! She gave her art students projects that nobody had thought of, such as animated film which in those days the cheap method meant painting the cells on the film strip itself. After she retired, she opened a little store in Berkeley Springs, West Virginia, I created a hang-tag for her hand-crafted creations. It read, “Limited Edition, Sometimes Limited to One.” Because often, once Burl figured out how to create something, she’d move on to something new. I admired her for that. Here are a few of her diverse pieces: 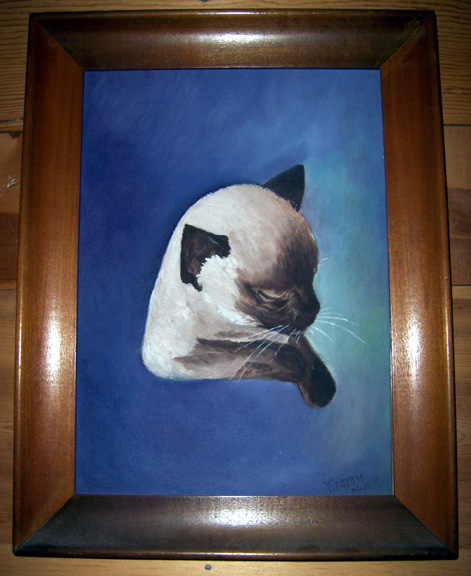 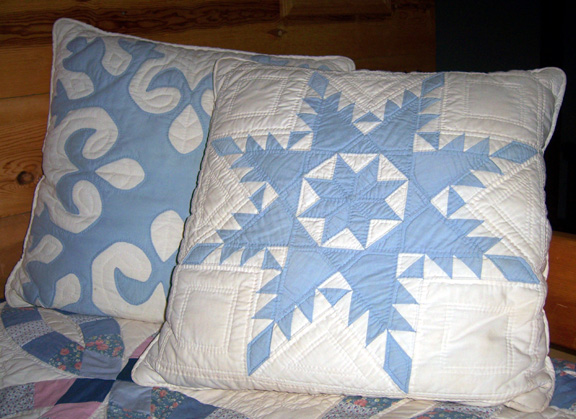 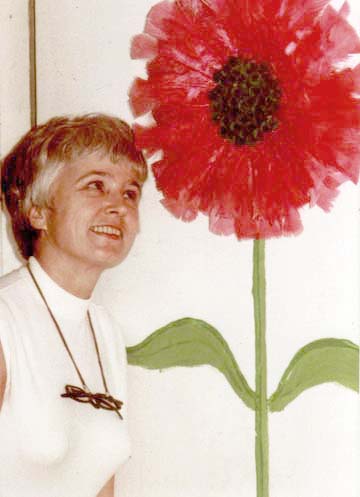 Traditional oil, applique quilting, and a feather flower. These diverse pieces are only a snip of the array of art forms, and writing, that Burl messed about with. She never tried to make a name for herself at any of it. Her goal, as I saw it, was to have a bash. She was and is still my inspiration.